Red lips and Iconic mouths… Save The Inspiration! 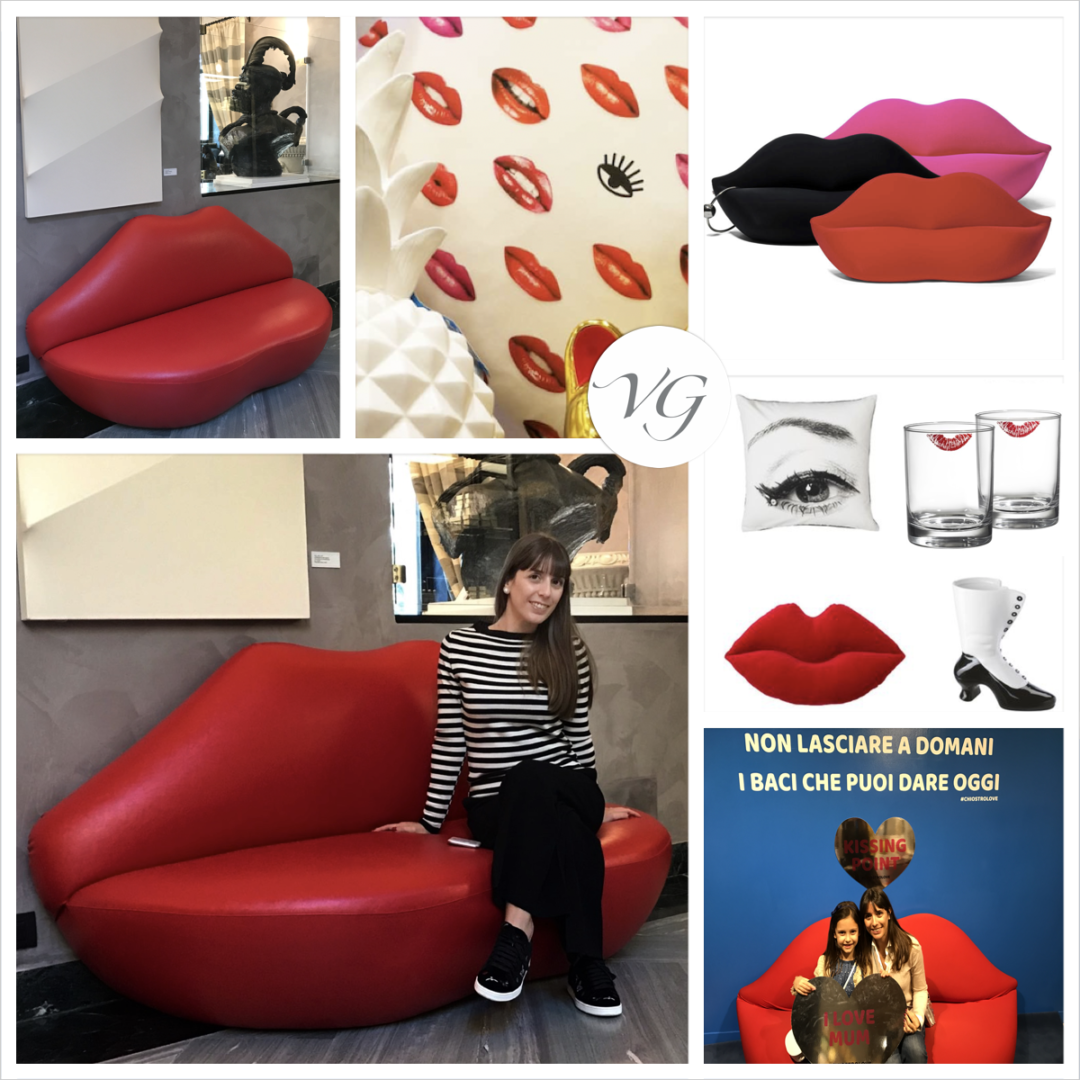 How not to talk about red lips and iconic mouths… new season’s trend?

One of the iconic pieces of design that I particularly love is the Mouth of Gufram.

Beautiful, red and also comfortable… it’s a choice of style that, although is impactful, it will never tire you.

Of course it’s not a sofa to watch TV or to accommodate with the family in the evenings, but it remains an object of design that made history and that today it comes back more trendy than ever, also as a seasonal trend.

It was made in a pink variant, called Pink Lady and in a black variant called Dark Lady in 2008, while the limited edition Boccadoro, just made in gold and created in 2016 to celebrate the 50th anniversary of Gufram.

My favorite remains the fire red version, the first one, born for the demand of a private client on commission, inspired both by a Dali’s painting and by Hollywood actresses red lips.

It’s a masterpiece, exhibited in many collectors’ houses and in the museums, but with his pop soul became a very sought piece.

I inserted a pic of me and Luna at the Love exhibition last year in Rome at the Chiostro del Bramante and another picture of me alone, the piece is into an Hotel in Rome.

2018 is the year of mouths and kisses, prints in both interior and fashion fabrics. As I always tell you, fashion and interior always go hand in hand and a lot of fashion companies have a Home line.

In the board that I created I also added the Limited Edition “Omedelbar” of Ikea in black and white with cushions red lip-shaped. This line is particularly hard to find in Ikea stores from the success it has had, but you can still find something. As you can see in the picture where I’m sitting on the sofa, I’m casually  wearing a black and white striped sweater and it’s the same match proposed by Ikea, for me absolutely casual but definitely appropriate in style. If you want to inspire from now you already have the palette ready. 😉

I’m also starting to have some lips details at home, from washi tape to the thumbtacks to a book. I also recently bought a belt with all red lips printed in top of it…it’s a printing that I love so much and also easy to wear, if you like red.

Besides I don’t deny that the Mouth of Gufram remains for me one of the undisputed pieces of design that if I had the right space I would put it in my house and would look at it every day.

The cushions that I put on the Board instead, are from a shop called Sluiz in Ibiza, that I literally adore and where I made a lot of shopping last year and also a post on my Blog, that has already put into the store to ride the trend of season.

See you next time…with Style! Definitely yours! 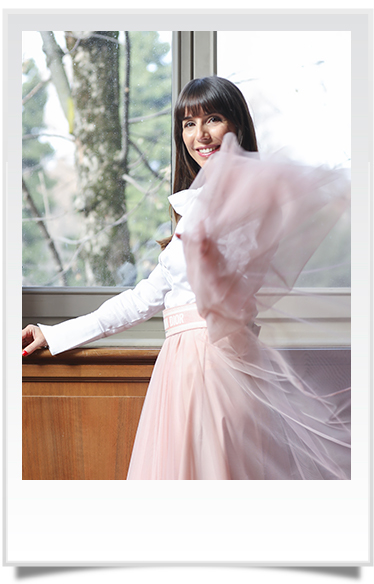 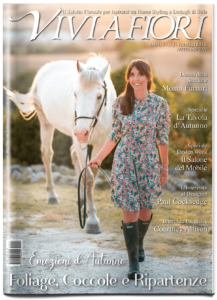 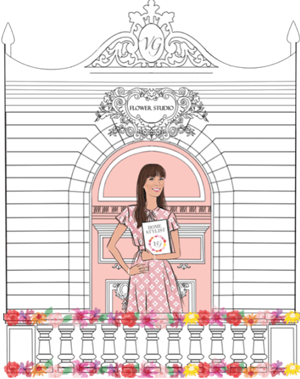 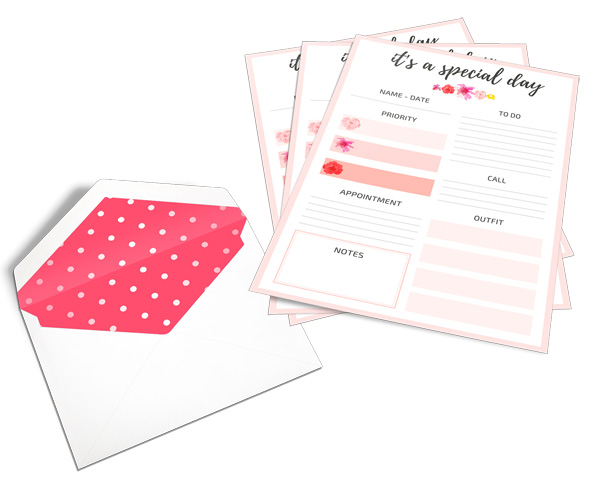